Dirt may be in the form of pollen, fabric fibres, hair, rust, tobacco smoke or even mould. Whatever its form, all dirt has the same effect on Heating, Ventilation, and Air Conditioning (HVAC) system coils—it blocks the airflow, degrades heat transfer, and wastes energy. The UBC Energy Planning and Innovation (EPI) group joined forces with Building Operations, Project Services and BC Hydro to address the negative effects of dirt on HVAC system coils.

Coils heat and cool the air that gets blown into UBC’s offices, classrooms and laboratories. Cleaning coils improves heat transfer and allows air to move more freely, so HVAC system fans use less energy to circulate air around a building.

With incentives available through BC Hydro’s Power Smart Partner program, UBC Building Operations staff members, alongside an approved supplier, have cleaned the coils of over 290 air handling units in over 85 campus buildings. These clean coils are saving the University 1,400,000 kilowatt hours (kWh) and $80,000 per year. The coil cleaning project is also generating a two-year payback on the original project costs, after BC Hydro incentives. 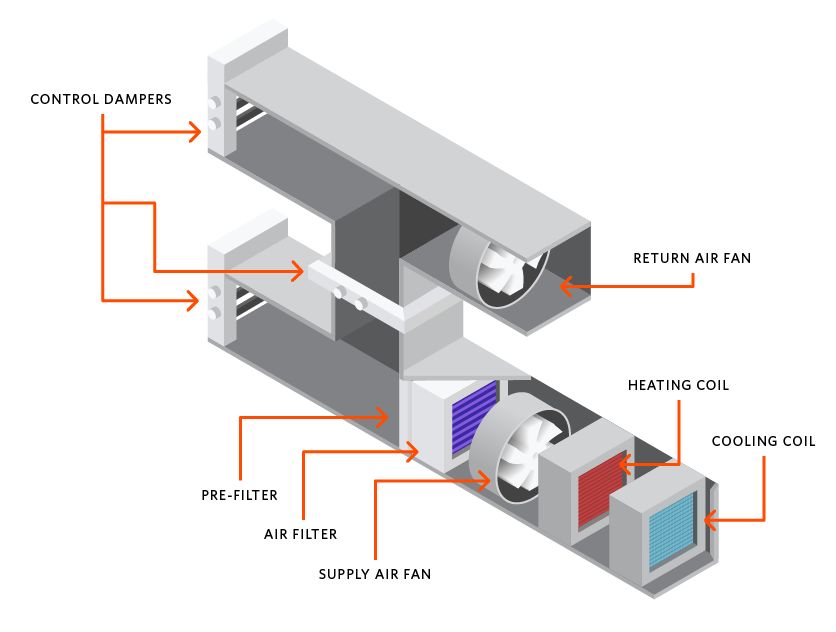 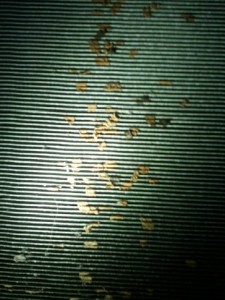 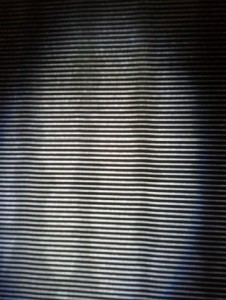